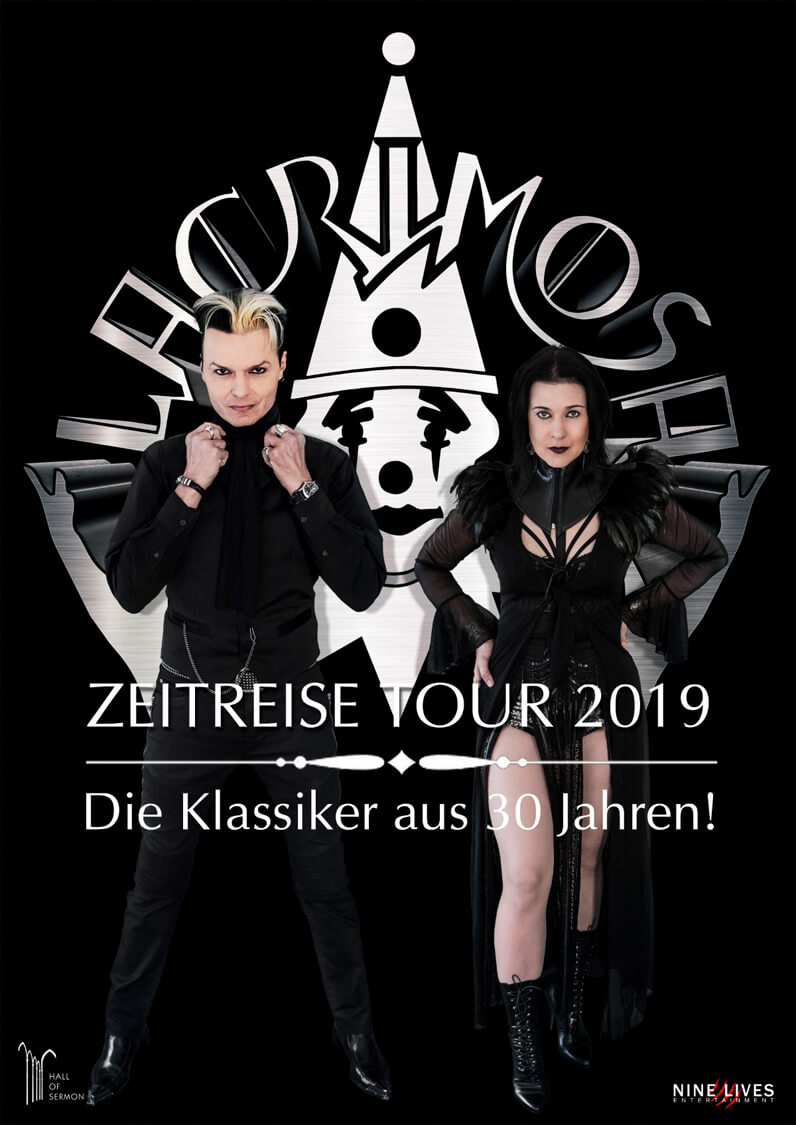 Michael Spiess will work as FOH Sound Engineer for the Swiss band LACRIMOSA.

LACRIMOSA, the world’s most successful German-speaking independent act, has played many sensational tours around the world! Now, after all these shows, which were all about each current album of its time, an entire tour has never before been dedicated to the substantial complete works of the formation founded in 1990! This formation that has gone down in history as the pioneers of gothic metal, and has given the world such poetic Rock, Gothic and Metal milestones as the 1999 album Elodia, the orchestral masterpiece from 2001 Fassade or the requiem Testimonium from 2017 – to name only a few!

Tilo Wolff, Anne Nurmi and their band will perform the most beloved hymns of their carrier live on stage and together with their audience, they will go on an extraordinary and intimate journey through time and music!

A journey that will never come back again like this!

We are looking forward to see you there, let´s turn these in lifetime events, and into unforgettable memorys for all of us!