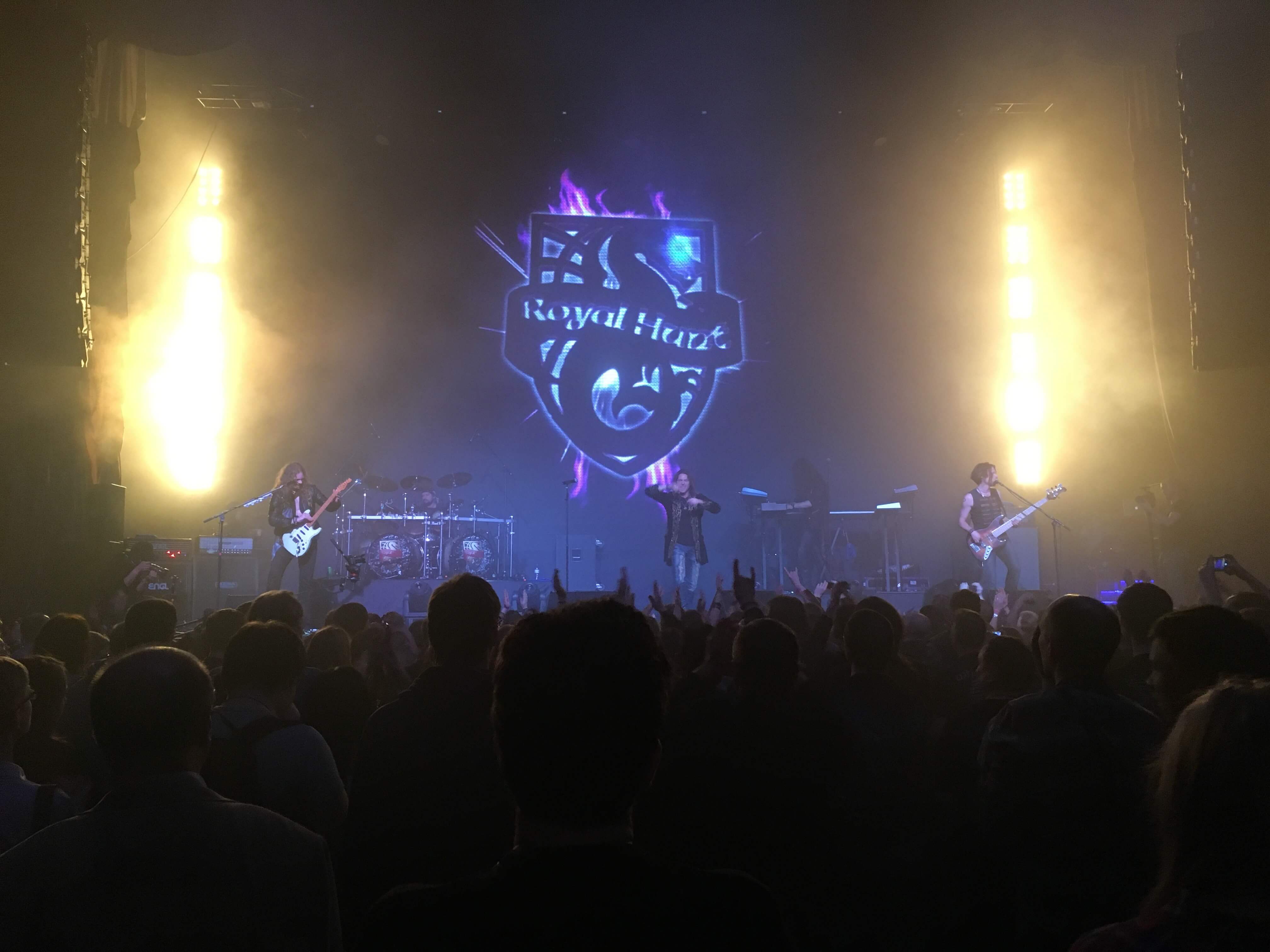 Another tour´s over and it´s time to “decompress” a little, but before we all turn “normal” again and start hearing the ever-appearing question “What´s next for RH?” we´d like to thank everybody involved in our “Devil´s Dozen 2016 Tour”: management, promoters, the press, our indestructible crew, friends of the band who volunteered to help with whatever possible and the most loyal fans in the world – thank you all from the bottom of our hearts, you all make this tour to the success it turned into. And by the way, don´t worry – The Royal Family will strike again… soon!