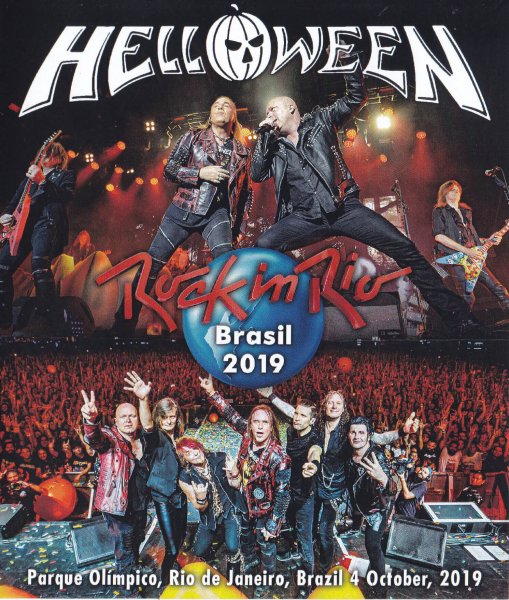 The stage of HELLOWEEN that appeared on October 4th of Rock in Rio, the head family of Brazil, held in 2019 for the first time in two years has appeared with full recording of professional shots!
They made their first appearance at the festival in 2013, but this time they performed at PUMPKIN UNITED with Michael Kisku and Kai Hansen. The stage is condensed in a compact manner while appearing for about 60 minutes